About Us | Uttara Motors Ltd.

Uttara Motors Limited (UML) was established in 1972 by her founding Chairman & Managing Director Late Mr. Mukhlesur Rahman. UML which is the flag bearer of Uttara Group of Companies (UGC), is engaged in the sales and marketing of different brands of automobiles throughout the country via her nationwide sales, service & spare parts network.

UML represents the following manufacturers and is the sole distributor in Bangladesh for the respective manufacturers:

UML’s product range includes motorcycles, auto rickshaws and commercial vehicles which are assembled here in Bangladesh by her other sister companies, and other products such as passenger cars, SUVs, pickup trucks are imported in CBU condition from the respective manufacturers in Japan, India, Pakistan, Indonesia & Thailand.

UML is committed to customer satisfaction so for responsible and effective back-up & after sales service, UML maintains her own branches and workshops in 15 cities throughout Bangladesh. Spare parts of all models are imported from the manufacturers and more than adequate inventory is maintained by UML.

Mr. Mukhlesur Rahman (53), M.A in History was the third son of his illustrious father Mr. Nurul Bhuiyan. Mr. Bhuiyan had started his business career in the forties and was the founder President of the Chittagong Chamber of Commerce & Industry from April 25, 1961 to December 15, 1962. He was the founder of Eastern Motors Ltd., the sole Distributor for Bridgestone Corporation, Japan. Mr. Bhuiyan was also elected Member of Provincial Assembly in the erstwhile assembly of East Pakistan in 1965. Read More 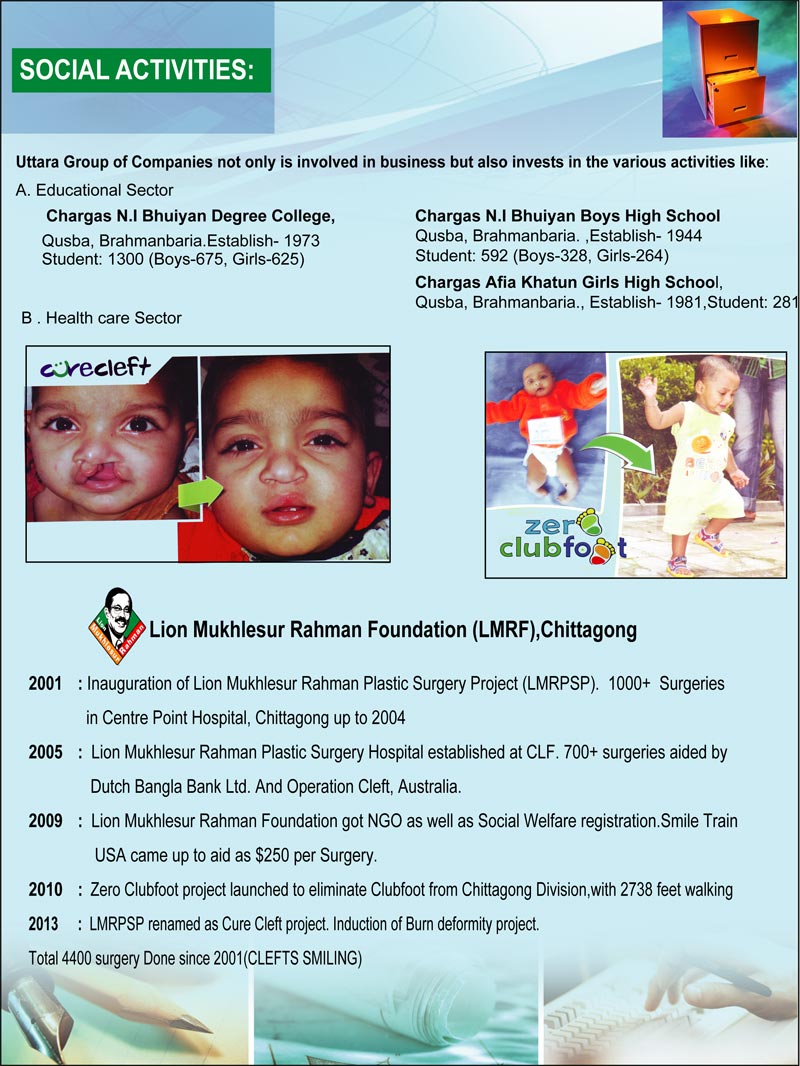 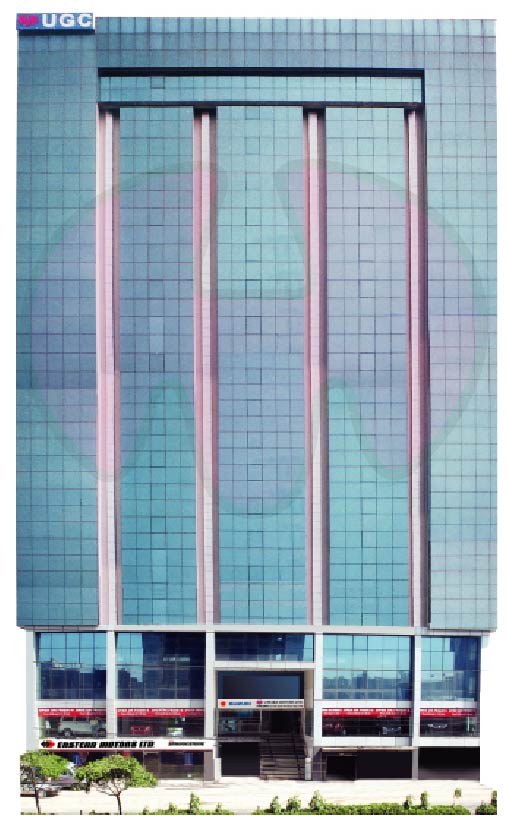